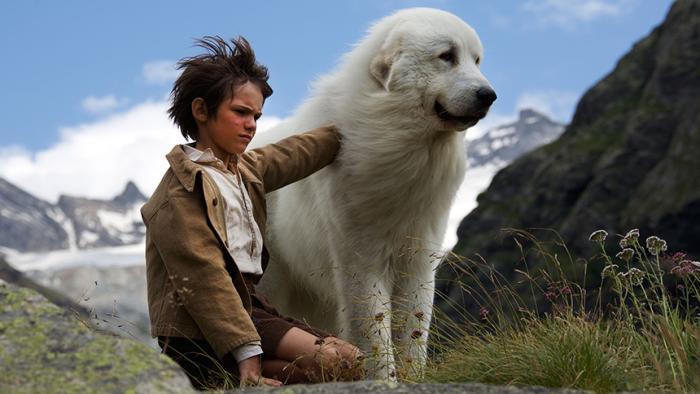 RAVING REVIEW: This poster instantly gave me vibes from the 90s film THE ADVENTURES OF HUCKLEBERRY FINN. I was intrigued, considering the first film released in 2013 and the sequel a few years later.

Well, I was in for a treat; I got to watch both the original and the sequel (a third and final film in the trilogy was released in 2017, and I’m going to have to track that down!) Anyway, the first two films were two very different experiences, which is odd, considering how many of the cast returned. They both had the same style, but considering the second came only two years after, you would think they would feel more connected.

The only issue I had was that I watched the first with subtitles and the second with an English dub, which was more of a personal problem and not reflective of the films. What they both had in common, though, was picturesque scenery and a lot of heart. These films reminded me very much of the 90s Disney live-action films. They always fit just the right amount of drama into a family-friendly movie. This doesn’t have the fantastical elements that many of those did, but it was a good enough story that you didn’t need that extra filler.

This is two weeks in a row that I’ve watched a film about “a boy and his dog”; needless to say, last week's film wasn’t family-friendly entertainment. The film, based on children’s books by author Cécile Aubry can keep you locked into this story and wanting more of this “incredible” journey. This would be an interesting series to introduce children to international films, and you’d have to keep in mind if the copy you find would have subs or dubs based on the children's age.