This'll Get You in the Feels

by Chris Jones
Published on November 4, 2022 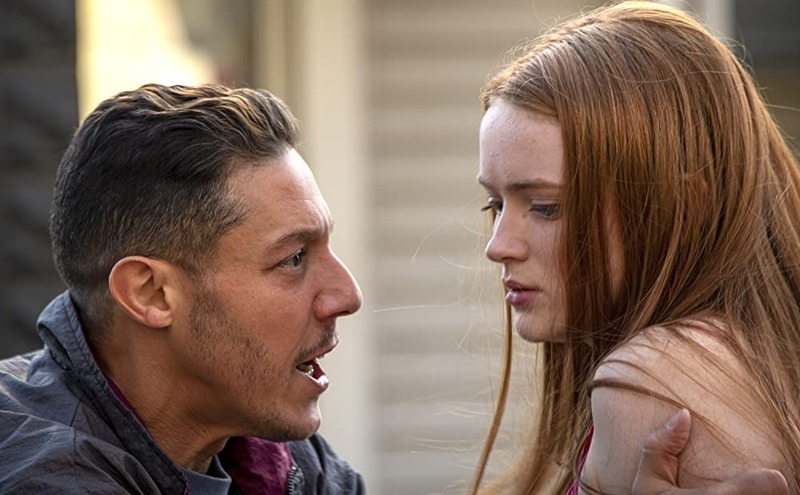 RAVING REVIEW: A challenging watch because of the story and fantastic cast. While I haven’t read the novel the film was based on; I genuinely was moved by the performances here.

So I won’t lie; I haven’t seen STRANGER THINGS (part of it) or the FEAR STREET trilogy (I know, I know…). I probably just lost credibility with some. Because of that, I wasn’t super familiar with Sadie Sink, but I have been missing out if this is anything to go off of.

The film tackled grieving, acceptance, and rebellion all in one. It makes me wish I knew how much of the story was changed for the movie vs. the book. So if you’ve read the book, please let me know below! Sometimes I felt that the film had a hard time balancing the different emotions; at the same time, it was dead on with them. Such an intriguing back-and-forth that I couldn’t quite nail it down.

The entire cast was fantastic in their given roles, but Sink, Rossi, and Collins were the trifecta that made the film. Their balance and chemistry on screen took a somewhat predictable script and elevated it to an enjoyable movie that had you stressed one moment and rooting for things you wouldn’t expect the next.

Interestingly enough, Sink has a role in one of the films I’m most cautiously optimistic about to finish off the year. THE WHALE looks like it could end up being a masterfully done film and would help get her name out beyond just the Netflix audiences.

I love that so much of the film had me questioning what I thought I was seeing but also knowing it wasn't the case. If you’re too uncomfortable with young adult content to admit that you can enjoy watching a film not made for you, this probably isn’t for you.